Keith Wright has been Director of Music at St Olave’s Church, and Head of Keyboard and Assistant Director of Music at St Peter’s School, since 2011. Although his work in York revolves around a busy school’s music department, Keith remains active as an organist and conductor, working frequently with the RSCM and playing from time to time at York Minster.

Before coming to York, Keith was Organ Scholar at Edinburgh University, Assistant Organist at Wakefield Cathedral, and Sub-Organist at Durham Cathedral. With the Wakefield and Durham choirs, and as a soloist, Keith has toured in Europe and Scandinavia, and visited the USA, Canada and Brazil. He has also broadcast regularly on TV and radio, and made more than twenty commercial recordings.

In Durham, Keith taught in the University Music Department and appeared as both organist and harmoniumist with the Northern Sinfonia. He directed a chamber choir, Palatinate Voices, and a period-instrument orchestra, Durham Baroque, whose performances included the major Bach works.

Keith has a keen interest in Tudor music and the role of the organ in its performance, and his research has led to recordings, broadcasts and publications. He has also been involved in premières of works by Kenneth Leighton, William Mathias, Francis Grier, John Casken and James MacMillan.

Although his work in York revolves around a busy school’s music department, Keith remains active as an organist and conductor, working frequently with the Royal School of Church Music and playing from time to time at York Minster. He has also been an examiner for the Royal College of Organists and of A-level music. Meanwhile, the choir at St Olave’s Church maintains a wide repertoire, and in recent years has performed Requiems by Mozart, Fauré, Brahms and Duruflé, in addition to Britten’s Saint Nicolas and Bach’s St John Passion.

For recitals, to join the church choir or to discuss music for weddings and funerals, please contact Keith Wright by emailing keith@stolaveschurch.org.uk 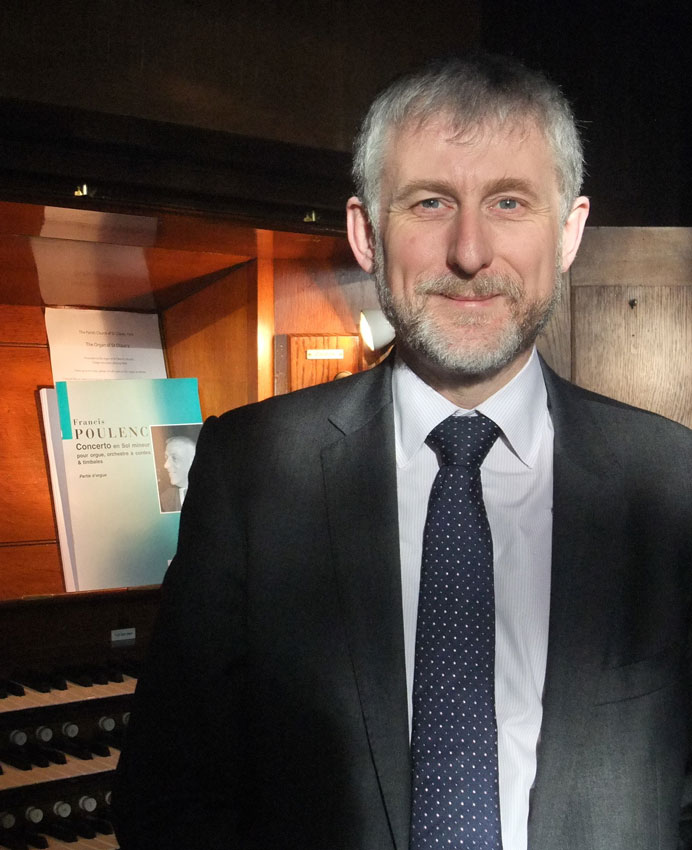