John received his early musical training as a Durham Cathedral chorister, under Conrad Eden. From the Royal Grammar School, Newcastle, he won an Organ Scholarship to Sidney Sussex College, Cambridge, where his interest in conducting and composing began. After university, he began his teaching career at Whitgift School, South Croydon, where he wrote a full-length opera “Mara”. While at Bromsgrove School John wrote dramatic and choral works, and was involved in the Bromsgrove Festival, both as composer and conductor.

After a period working in Leicestershire, in 1975 John moved to York as Director of Music at Bootham School, where he was responsible for the first joint Northern Quaker Schools’ Choir performance. He also directed several ‘in a Day’ choral events for the York Festival, including Haydn’s “Creation” and Beethoven’s 9th Symphony “Choral”. John Hastie founded the Guildhall Orchestra in 1980, and directed that orchestra until 1992. John is currently Director of Music at St Gregory’s Minster, Kirkdale.

Performances with the Academy of St Olave’s

A MEDITATION ON THE RESURRECTION 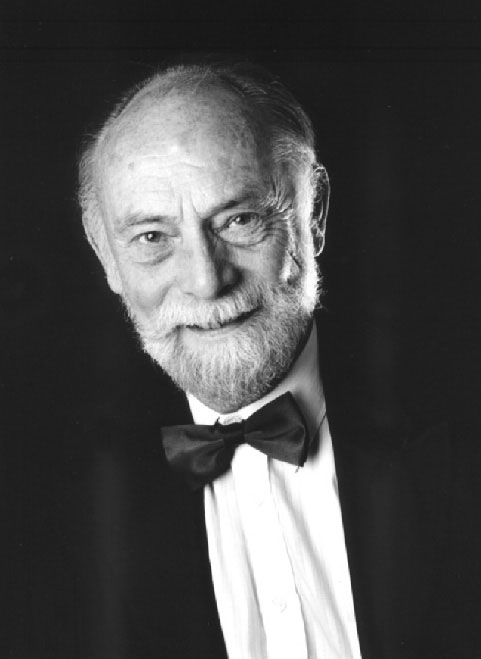